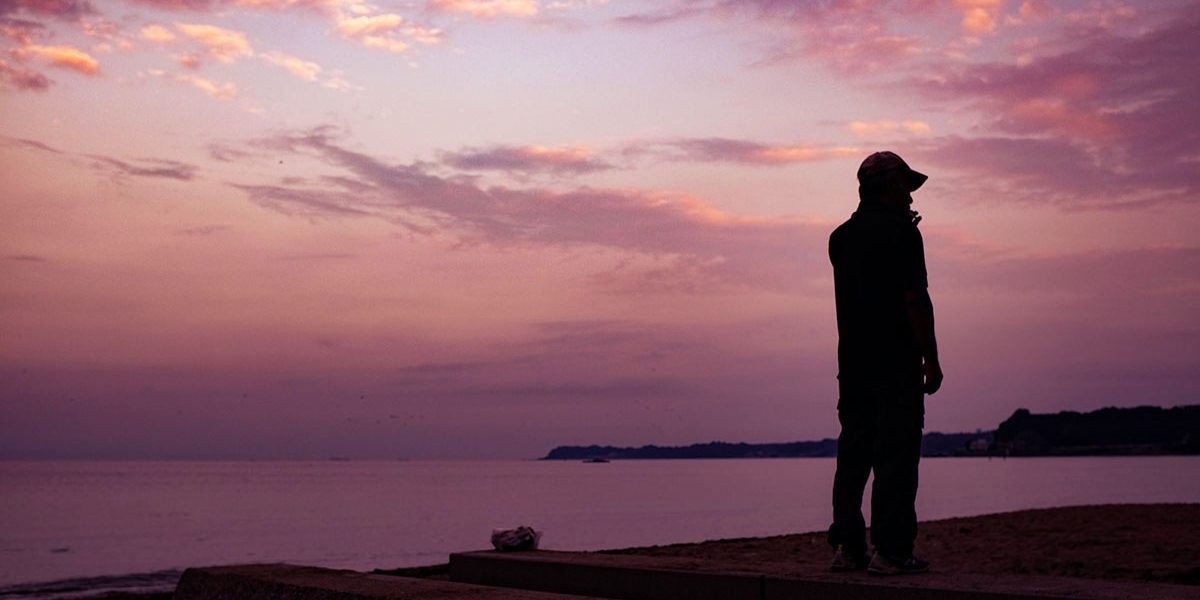 43% of men admit to regularly feeling worried or ‘low’.

This is another headline on my homepage and comes from the Mind website.

This excellent mental health charity conducted some research which was a follow-on from similar research they conducted 10 years ago.

It is a very easy read and superbly presented.

In the key findings there are some very interesting statistics on:

Encouragingly, he said that men’s preferred alternative to prescribed medication was face-to-face therapy and physical activity and it showed a reduction of 5% in the number of men who report getting angry when they are worried.

Later on in the report they quote a couple of their focus group participants who refer specifically to the way as children they were ‘told to keep quiet about emotions and that men don’t talk to each other’.

Another referred to the pressure to be ‘masculine’ and being told to ‘man up’.

It is not surprising then that we see men not seeking help initially and feeling sometimes ashamed to ask for help because they do not want to be seen as being weak or not coping. However, the report showed that there were changes taking place in this regard.

For me, the most encouraging finding was that men are now almost three times more likely to see a therapist when worried or low than 10 years ago.

It is perhaps one of the good things that has come out of being locked down.

People have sought different ways of accessing counselling services and counsellors have made the effort to change the way they deliver their services.

However, many, and I would include myself in this, have found that these methods are much more convenient for clients and they also can be just as effective as face-to-face work.

It has certainly convinced me that when the pandemic has passed and we return to normal life, I will continue to offer telephone and video-based therapy.